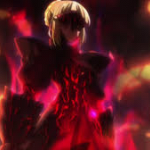 "There are only seven stories in the world.  I use dto think there were a lot more than that, based on visits to Blockbuster and my school reading list, but my high school Creative Writing teacher, Mr. Post, which is an awesome name for an English teacher, corrected my ignorance.  She said that all plots are a variation of one of seven basic themes.  She used a list made by Sir. Arthur Thomas Quiller-Couch.  Here they are:

(You'll have to forgvive his misogynistic, pre-PC, British empire sensibilities)

Some of these never made much sense to me, but fortunately someone else made a more recent list, which I like better.  So here are the new and improved seven basic plots:

Quoted by Les Wilson.  Great, truthful, factual quote which I say to anyone that tells me originality still exists.

Howdy, I'm a user of this wiki, (obviously), as well as an admin over at the YouTube Wiki, and the creator of the Fate Universe Fanon Wiki and the creator of the Bloody Cross Wiki   Other than that, I come and go on many other wikis frequently, including, but not limited to, the FanTheories Wiki  but these are the ones I'm on the most.  If you wanna roleplay, my answer will probably be no, just because I want more experience with writing Bleach stories before I try to roleplay with just anyone.  However, if you want to use something I've created, I might say yes if you ask.

I've been a fan of Bleach for a long time.  I started watching the English Dub of the anime back when the dub was in the Soul Society Arc, and have been hooked ever since.  Now, however...it's a very rocky relationship.  I still like it, but think it's gone down hill over the years.  My primary purpose for writing Bleach fanfiction, other than  my love for writing, is to fix what I feel are the "problems" with it and create better characters...cause let's face it, most of Kubo's characters are 1 or 2 dimensional. 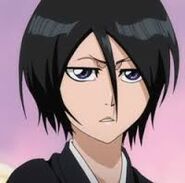 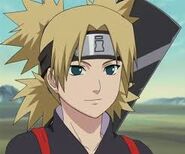 The Kawai Complex Guide to Manors and Hostel Behavior 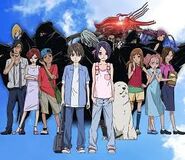 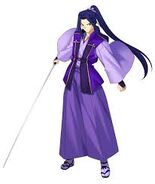 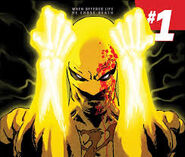 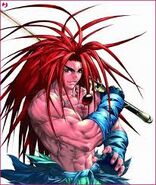 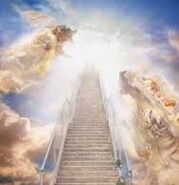 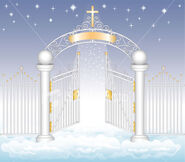 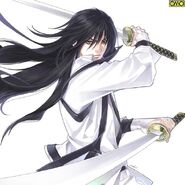 Add a photo to this gallery
Retrieved from "https://bleachfanfiction.fandom.com/wiki/User:JakCooperThePlumber?oldid=410542"
Community content is available under CC-BY-SA unless otherwise noted.