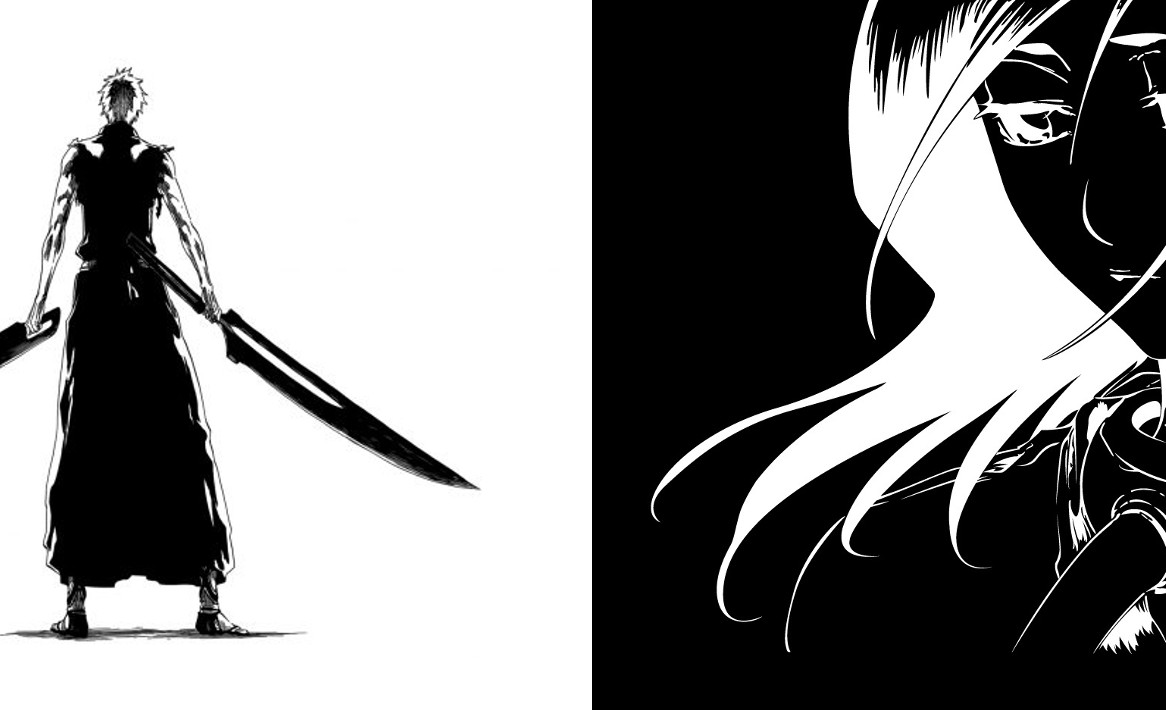 While Yuha Bach can create schrifts and bestow them upon others through the blood drinking ceremony, it seems the ceremony exists only to bestow them upon someone else. The actual act of developing these powers don't seem to be tied to it.

With enough power/time/effort would it not be plausible for a quincy to create their own schrift? Developing their own doesn't necessarily step into Yuha Bach's realm of "giving".

I ask because my friends and I are putting together an RP and we wanted quincy to have schrifts, but don't want any unbeatable giver quincy nonsense.

Our idea is to have family lines of quincy. That each have a letter. Each member of that family can develop a schrift starting with that letter. Obviously powers scale to the power of the quincy in question, no OP for no reason powers.

Maybe even have a ritual for finishing your schrift. You train and think through the schrift for months maybe even a year, then absorb as much reishi as you can to temporarily boost yourself far passed your normal limits (probably requires other quincy to help). Carving the letter on your own soul.

Thoughts? is there any canon reason this wouldn't work?

Heyo! In my opinion, this concept you've created for the Schrift is really interesting. Gives better context and explanation than in the canon as well (I don't intend to downgrade Tite's work or imply negative things about it). If anything, you can base your RP universe around this concept. But that's just my opinion lol.

What do you think?